Occasionally, when we receive a painting into the studio, the medium is revealed to be different to what our client believed it to be.

One of the most common culprits of this case of mistaken identity is the oleograph.

Defined as ‘a print textured to resemble an oil painting’, the process of creating an oleograph involves attaching a print onto canvas and then adding varnish to create the close look of an oil painting. Oleographs can very convincingly resemble oil paintings, especially as the varnish yellows with age. 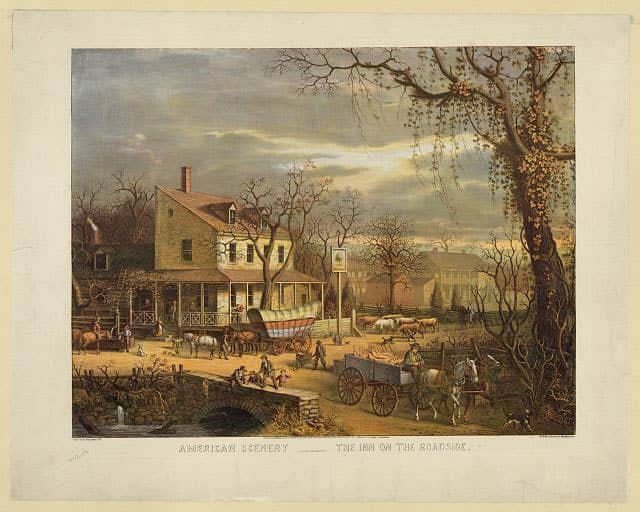 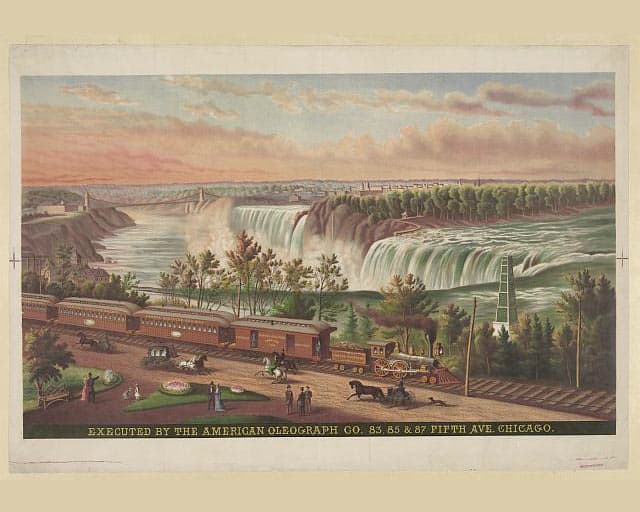 Oleography was widely used in the late 19th century, and involved the process of chromolithography, using a range of between 15-20 colours.  A stamping process is used to imitate a canvas surface and the thick strokes of oil paint.

On the occasions we have received oleographs into the studio, the question of whether they can be restored is inevitably raised.

We assess each oleograph separately for the restoration requirements and see where improvement can be achieved. Surface cleaning can sometimes be an option to remove the accumulated layers of dirt and dust, and often proves to be the sole course of action available. Additionally, there is no varnish that can be removed, and in an attempt to portray an extra layer of authenticity, creators of oleographs would sometimes add a yellow hue to the artwork, an action that is irreversible despite any surface cleaning.

An important consideration is the quality of both the canvas and the print. Taking into account the less expensive production of the oleograph, it is likely the quality will be compromised, causing the restoration to in all likelihood not be possible.

Oleography became a popular past choice for people who wished to enjoy an artwork without the costs involved in purchasing an original. Art collectors should be aware, however, of the possibility of acquiring an oleograph in regards to long-term stability and conservation.

Read more about our painting restoration services or get a free quotation.