In 1972, 49 pieces of artwork were stolen from the storage depot of the Amsterdam Museum. Some Romanians pleaded guilty to the theft of the multi-million pound paintings, but they were never recovered.

It is thought that the woman had bought six of them from a man selling paintings door to door to care homes in 1991 for only a few hundred pounds. She was completely unaware they’d been stolen 19 years earlier from the Amsterdam Museum.

After she died, the paintings were inherited by her son. It wasn’t until he offered the selection of paintings for auction that their true identity and provenance was revealed.

It’s not clear who owned the stolen paintings before she bought them, and there is nothing to suggest her husband had any idea they were stolen either. Amongst the selection were paintings by Frederik Hendrik Kaemmerer, Charles Rochussen and August Allebe.

The director of the Amsterdam Museum, Paul Spies, said that he had little hope of ever finding the stolen paintings because they’d been missing for so long. All the oil paintings recovered have now been returned to the museum and will go back on display. 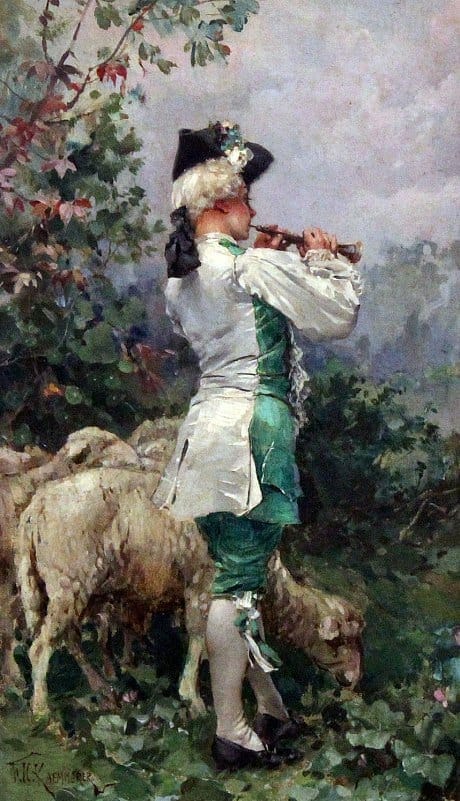