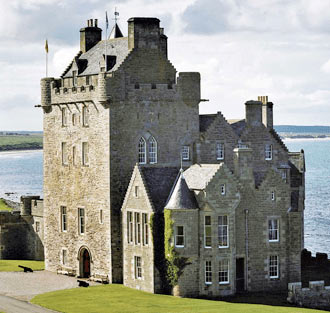 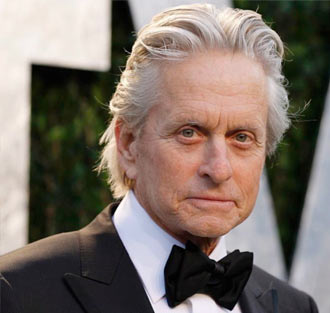 About 20 firefighters battled the blaze at Ackergill Tower in Caithness and averted a “near catastrophe” by preventing it spreading to the main building. The blaze broke out in the early hours of Sunday morning at the grade A-listed building.

A member of the public alerted the fire service after smoke was seen coming from the premises. A fire service spokeswoman said a call was received at 4.23am and two crews dispatched from Wick to the castle, where it took over an hour to control the fire. The cellar of the building was left completely destroyed. There was no one in the building at the time of the blaze.

Once the fire was contained FARCO Heritage were called to immediately assess the damage and see what could be saved. The tower contained a priceless collection of rare artefacts dating back to the 14th Century. Although the fire had been contained, the building had been filled with smoke and also water from the fire service.

An evacuation plan was agreed with the owners and over 270 artefacts were carefully wrapped and transported to our studio for cleaning and restoration. Some items were simply too large for removal and so our site conservators established a base locally and worked in situ on scaffolding to remove all traces of soot contamination as well as heat and water damage.

Four months after the fire started, the building and contents were fully restored. Over £35 million of artwork had been saved and the property was ready to be opened to the public.

Ackergill Tower has acted as a retreat for celebrities such as Sir Richard Branson, Jack Nicholson, Michael Douglas and Billy Connolly in the past.

Visit Scotland chairman Mike Cantley said: “We are delighted with the work carried out to restore and revitalise Ackergill Tower.”

The castle boasts a rich history. The style of architecture suggests that the tower was built around 1475, and the building was first owned by the Keith family. In 1651, Oliver Cromwell reportedly used Ackergill to garrison troops during the siege of Dunnottar Castle.

Today, thanks to the quick response of the fire service and skillful restoration a Scottish landmark lives on.